“Just wanted to THANK you guys & say CONGRATULATIONS for organising such an awesome event at the weekend.”, Samba Espirito, Lancaster

On 26th October, Liverpool witnessed the Northwest’s biggest Halloween Parade wind through its city centre. The theme ‘From Darkness to Light: Where the Worlds Meet’ took steer artistically from Celtic traditions such as Samhain and international festivals like Diwali – which inspired fantastic costumes and the parade finale: an epic battle between darkness and light! Fittingly and a first among the parades through Liverpool, the Katumba Halloween Parade was able to use live fire. Toni the fire-breathing bat, surrounded by fire devils, caused a huge stir!

Liverpool TV shot a short video of the parade in full flow, watch it  here.

We were immensely happy to be part of the organising team! We were involved in writing the funding application to the Arts Council, the planning, writing documentation for the Safety Advisory Group right up to leading the parade. It was a fantastic event with contributing artists and collaborators from Liverpool, Manchester and Lancaster.

The Arts Council funding enabled us to deliver a strong community element as well. We offered people to take part in lantern – and prop-making workshops and walk with their creations in the parade. And on 31st October, we invited the local community in Toxteth to celebrate Halloween with us at the Katumba Hub with Capoeira, circus skills and boomwhacker workshops, free food, drumming and much more.

Our friends at Glassline Media made our video for the Arts Council, check it out here. 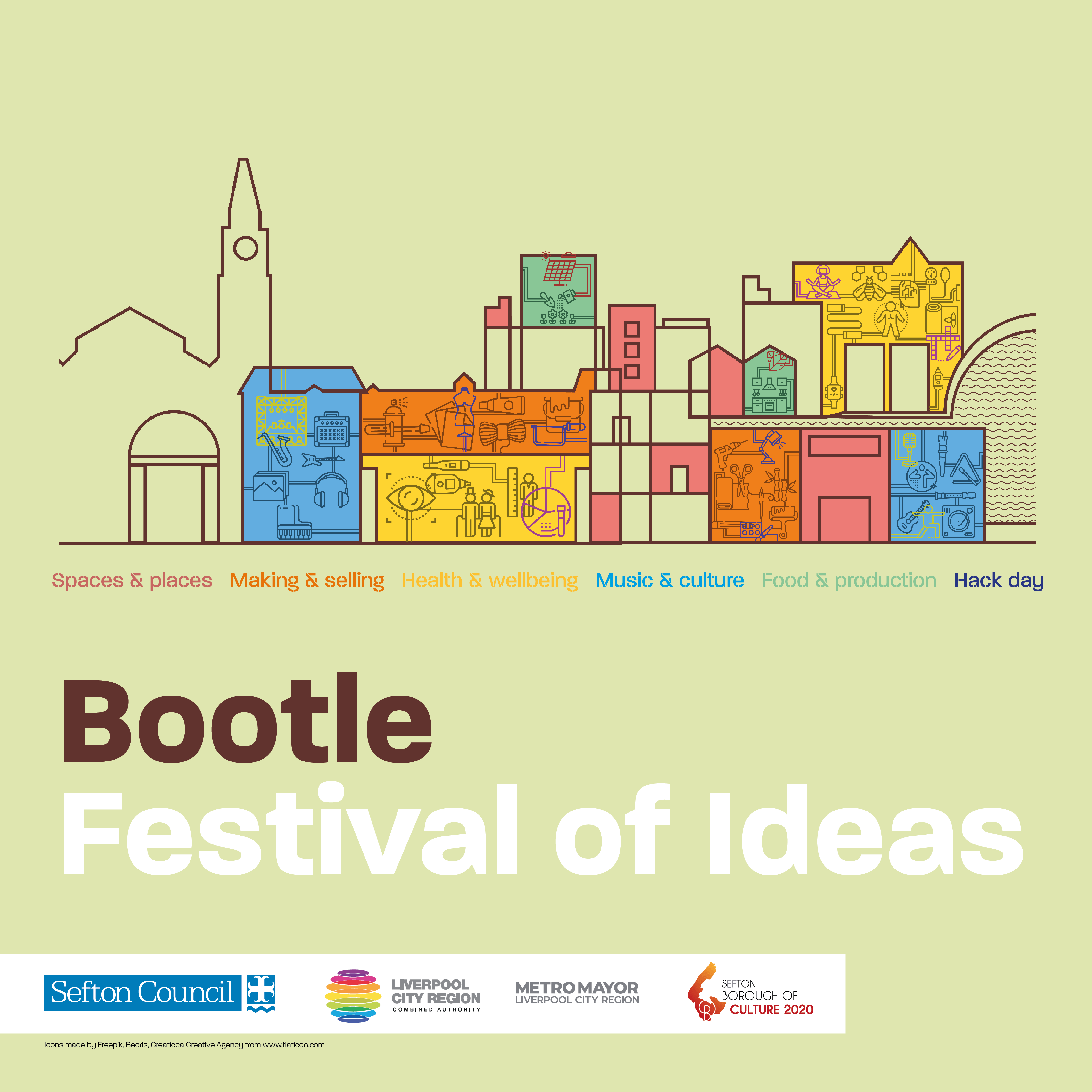 Bootle Festival of Ideas (September – December 2020)
"Aww WOW! Thank you so much for this opportunity and can’t wait to start the project", Bernadette Colligan, BFoI winner with project 'Bee's Bench'. 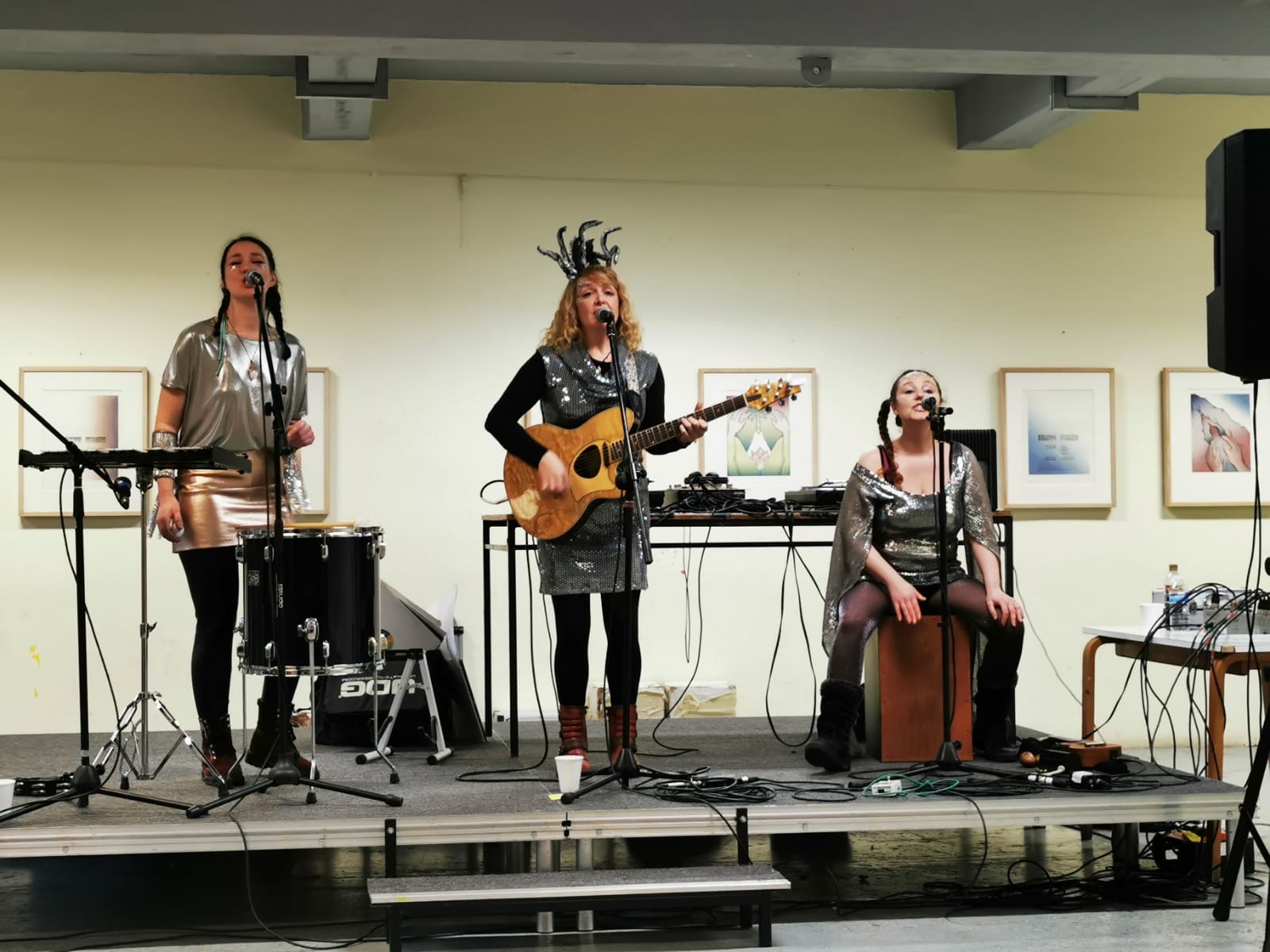 Soup & Song Sundays: Space Shuttle 2020, February 2020
"We absolutely loved playing for you, it was a great afternoon!", Dawn Hignett, lead singer and all-round music whizz at Dawn and the Embers 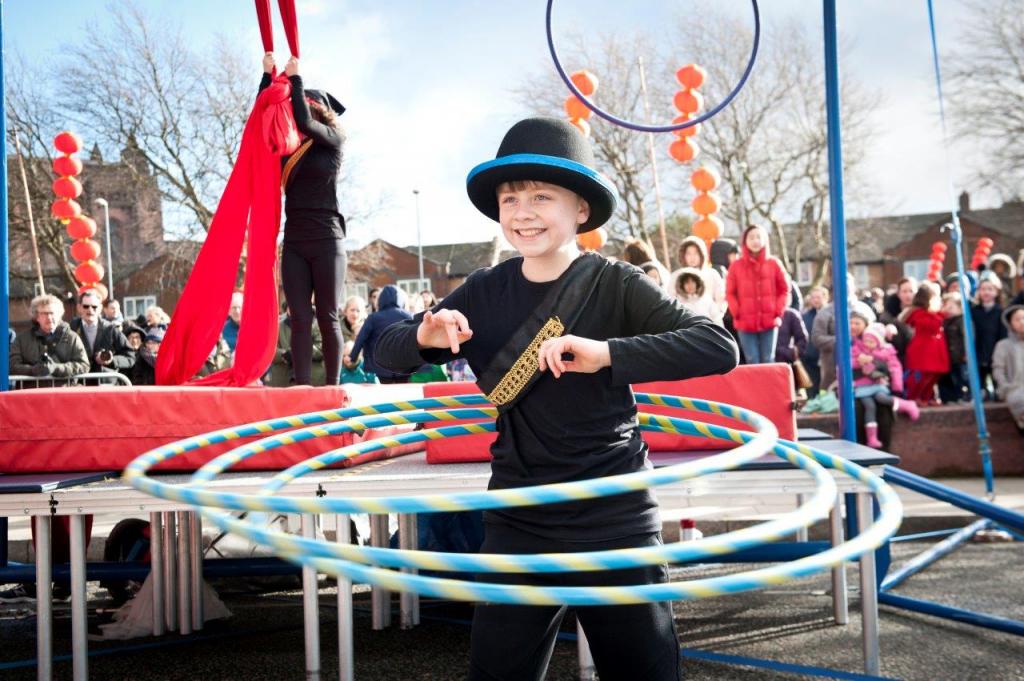 Light Night at The Black-E 2019
We’re working with the Black-E on their family-friendly and participatory programme for Light Night Liverpool. Join us in the marvellous Main Space on 1st floor for the Black-E Youth Circus performances at 6pm and 7.30pm. The performances will be flanked by walk-on circus workshops and you can share your smallest, biggest and even your previously […]
See Full Portfolio