What a year! Spotlight on some of our fave events in 2015 - Zest Event Management | An expert 360° service to help you develop, manage and deliver your event.

What a year! Spotlight on some of our fave events in 2015

The year 2015 has been another real cracker in terms of events, festivals and gigs in Liverpool. It saw Sound City move from the city centre to a new, edgier festival site on Bramley Moore Dock and in doing so, grow up into the UK’s No. 1 Metropolitan Festival.

The Kazimier’s been pulling out all the stops with a mind-blowing programme of nights where every “last one” of its kind was so brilliant that we can’t face the venue’s impending closure (the last rave with Luke Vibert headlining was one of those …). Thankfully, the fat lady hasn’t sung yet and there’s more to come with their NYE extravaganza “Escape to Kronos” being the crowning glory.

Much loved and established festivals such as Brazilica changed their format and focussed on their wonderful parade and Africa Oye, crowd pleaser and biggest ambassador of African culture in the UK, showcased an even wider array of African bands, thus attracting massive crowds to Sefton Park over 2 days. Liverpool’s very own Food For Real Film Festival delighted and surprised with foodie facts in equal measure.

Liverpool Music Week was AMAZING. The line-up of superb gigs was partly set in wonderful and unusual venues such as the Nordic Church and the Bluecoat. The week culminated in an utterly stunning Closing Night at the Camp & Furnace with stages in both the Camp and the Blade Factory. The latter, introducing us to the fabulous Sugarmen, was open to the public: what a fantastic treat, with an audience made up from gig-goers as well as zombies, ghosts & ghouls from the Furnace’s Halloween Party.

There would be so much more to mention (Psych Fest!, Light Night, LIMF …) but this is a blog and already on the lengthy side, thus just a little peek instead into what the new year will bring. And what else should spring to mind immediately than our favourite ever grassroots festival Threshold!

We’ve come to expect fantastic things from the 3-day event, but its 6th instalment with the (admittedly genius) theme “Alchemy” promises an even better line-up of music, performance and visual art. And we’ll be part of it! Commissioned by local charity Liverpool Mental Health Consortium, the driving force behind the city-wide celebrations for World Mental Health Day, we’ll take over 24 Kitchen Street with “Mad Pride”. Watch this space for news … 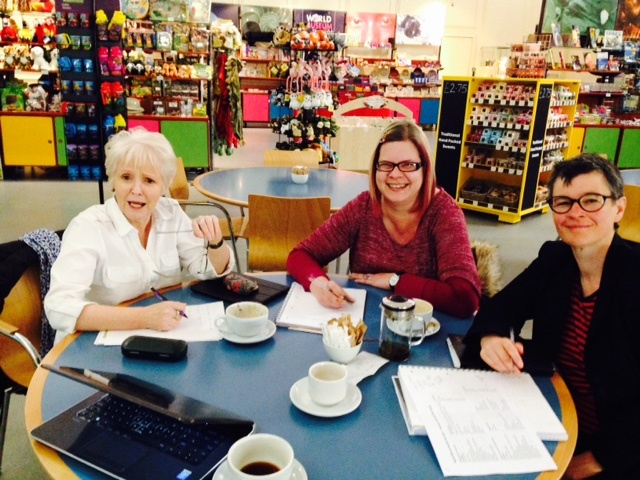 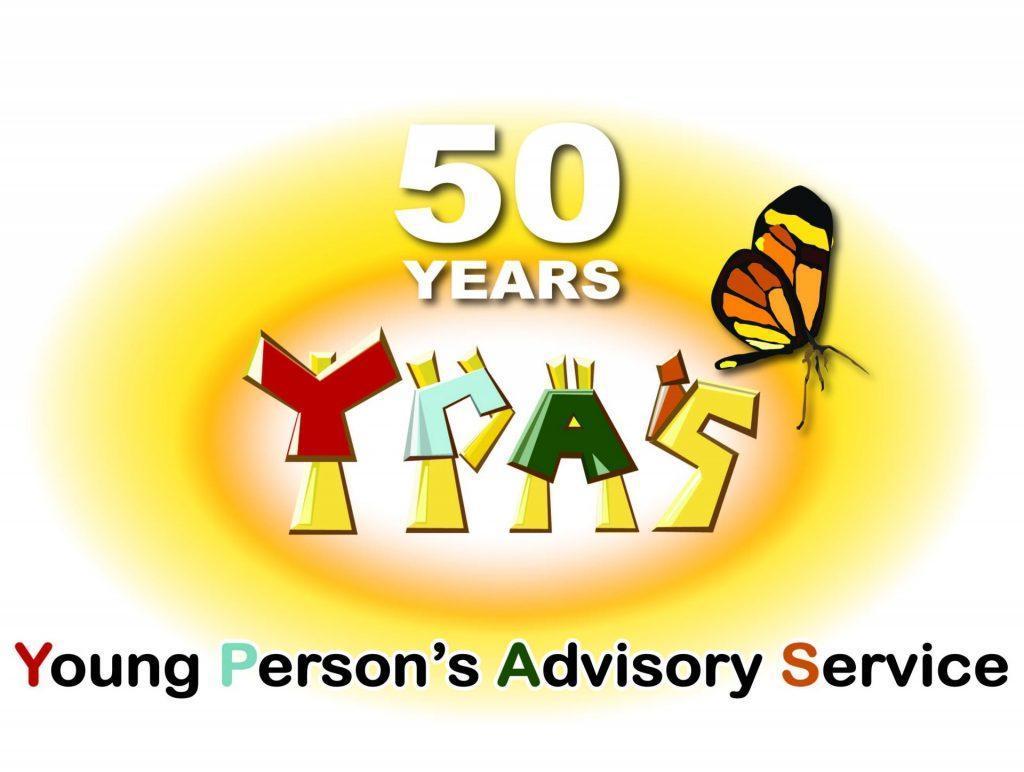 Welcome to our new website!
It’s been a long time coming and finally it’s finished, brand-spanking new and ready to go: our very own website.  The wait was worthwhile though, as Komo Digital did a superb job and “got” just how we wanted our website to look. We can highly recommend talking to Komo if you are looking to get your own website […]
See More News Items